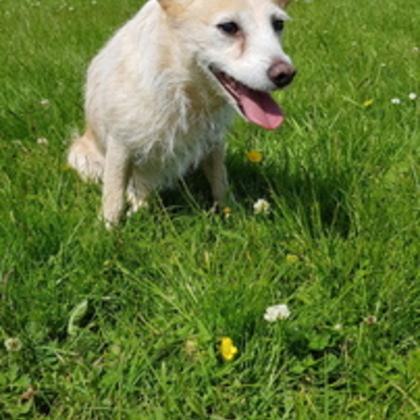 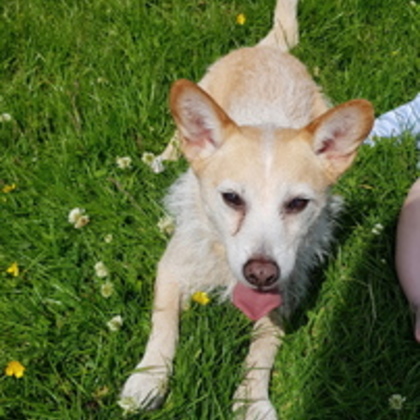 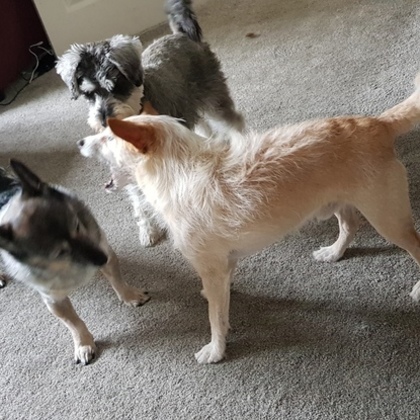 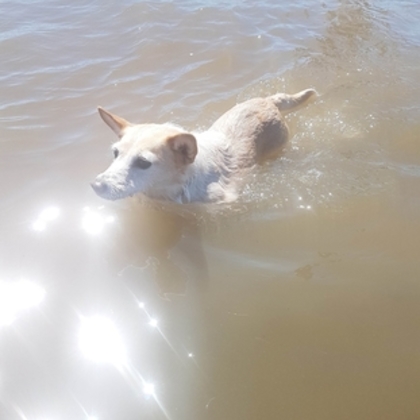 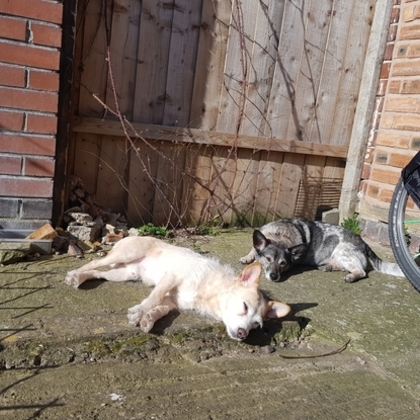 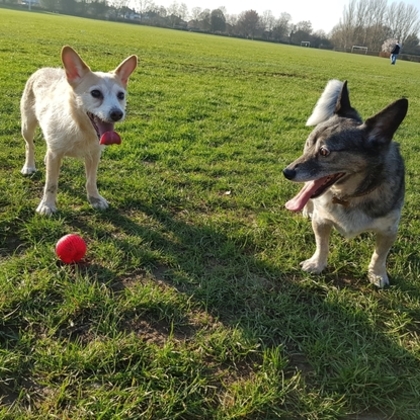 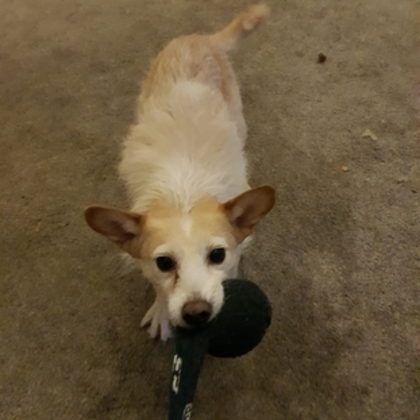 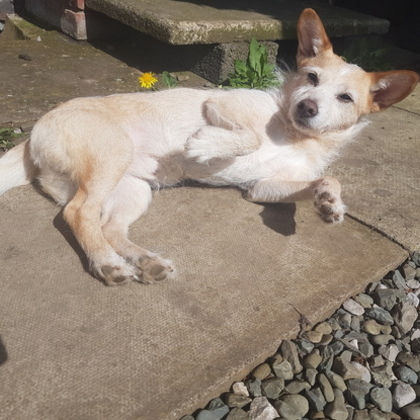 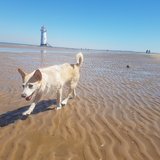 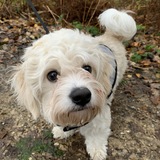 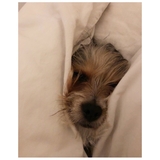 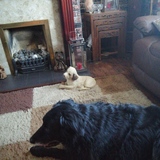 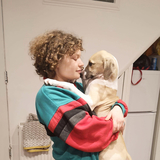 All the Mixed pack

Finn is a mixture of terriers and he is not very domesticated. He acts a lot like a wild animal, more like a fox than dog. He was rescued from horrible conditions, was beaten, starved, neglected. He was biting from fear. All of that left Mark's on his body and soul. He lost most of his front teeth, developed a glaucoma and he still doesn't 100% trust people other than his family. He became protective of his home and pack, but can be a coward when facing a strange dog running free. Once he accepts a dog into the pack, instantly becomes their best friend.
Loves: toys, playing with other dogs, carrots, free running
Dislikes: being picked up, big chunks of food
Finn is amazing for his wild side, his communication is very clear, great to watch his natural instincts. He is a challenge for anyone but his no. 1.

Finn has yet to receive opinions from dog sitters on Gudog.